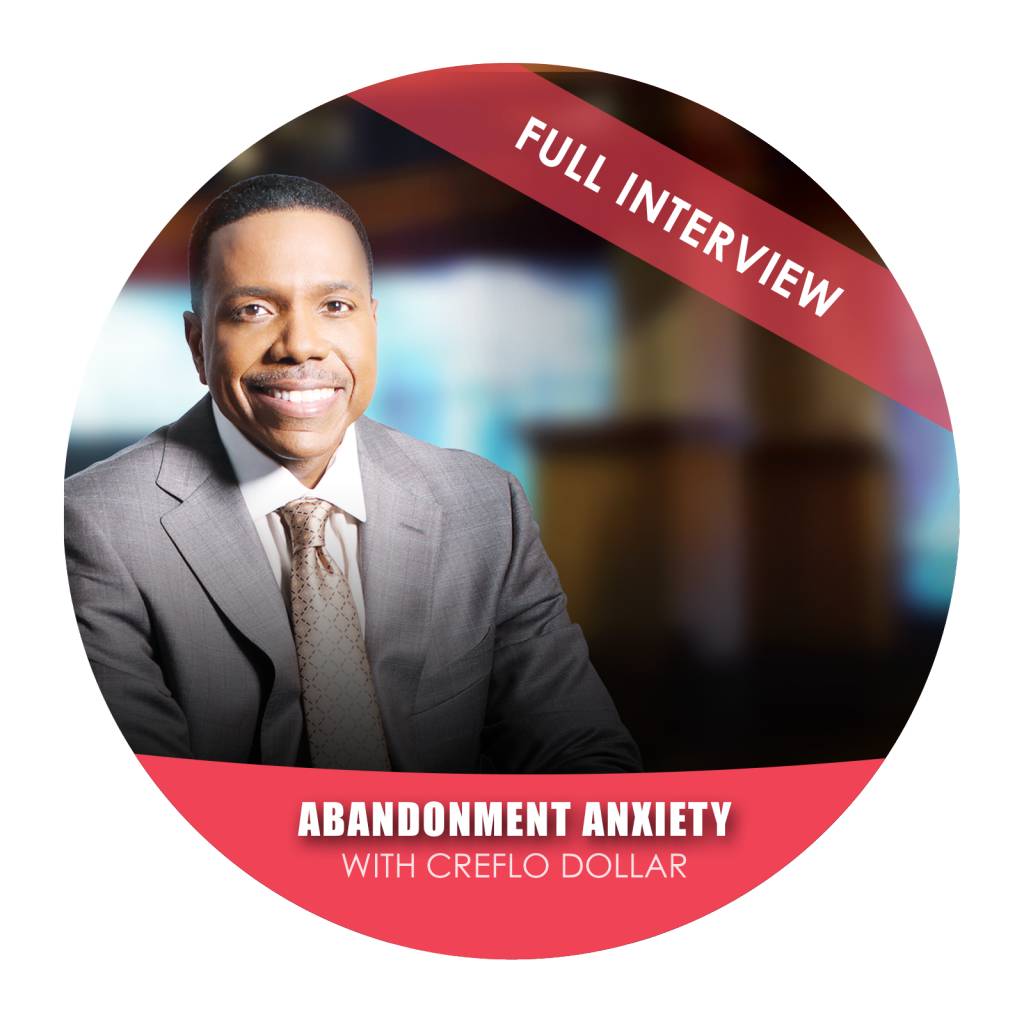 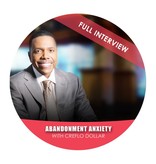 Tameka Anderson was born addicted to crack cocaine, to a drug-addicted 20-year-old mother who never wanted her. From birth, Tameka and her siblings lived in fifteen different Foster homes until she was 16. Tameka’s feelings of abandonment and loss of control continued into her adulthood, as she started dating without being emotionally available for the sole reason that they ‘liked her’. Fear of the man leaving her would make her lash out at them and tear down anything they had built together, until she found herself alone again. Tameka needs help to recognize what’s so wrong and dysfunctional in her that she sabotages every relationship she attempts.